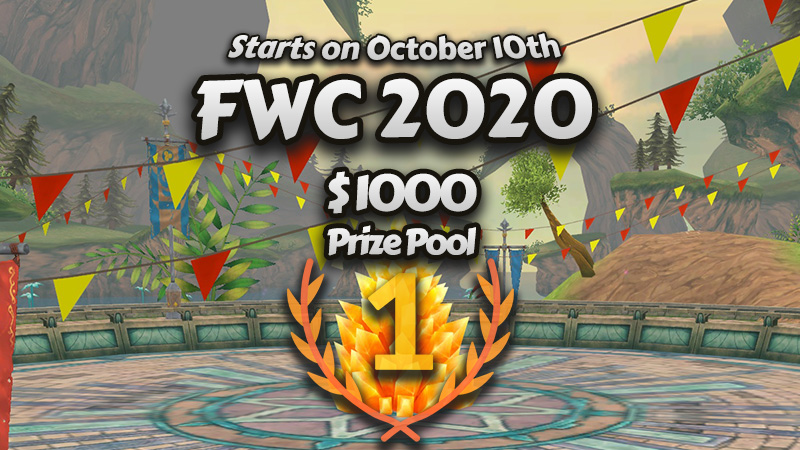 We are excited to announce that we will be hosting the Flyff World Championship this year. On the 10th of October we will start the tournament period.

The length of the tournament period is determined by the number of participating guilds. We look forward to seeing you in the FWC Tournament.

Tournament Rules
Fights are decided by a guild siege between two guilds.
A maximum of 10 guild members are allowed in siege.
Any manipulation or interference with fairness will be penalized with a replay or exclusion from the tournament.

Do you still have questions?
Join our Discord Server and chat with us.
You can also contact us on facebook or ingame.
Last Edit: 1 year 3 months ago by DANI.